You are here: Home / Archives for Branch

To get there; Enter Gate 2 from Cobham Drive, Governor’s Green is the grass area opposite the carpark.

Everyone welcome to sell and buy

Buyers – There will also be a good range of public stalls selling tree crops and plants, ornamentals, farm trees and natives, perennials, cuttings and produce.

The Waikato Branch of NZTCA will have a stand with club information and a small assortment of fruiting plants suitable for the home garden.

Sellers – Set up and sell, this is a great way to sell any trees, seedlings, herbs, garden plants, gardening-related equipment or any excess produce.

CASH OUT service – AEGIS Private Security Ltd will be joining us this year to provide a ‘cash out’ service. Please note there is a $2 charge to withdraw cash.

Auckland Branch – speaker Derek Craig on Sugar Sap as a crop from trees. 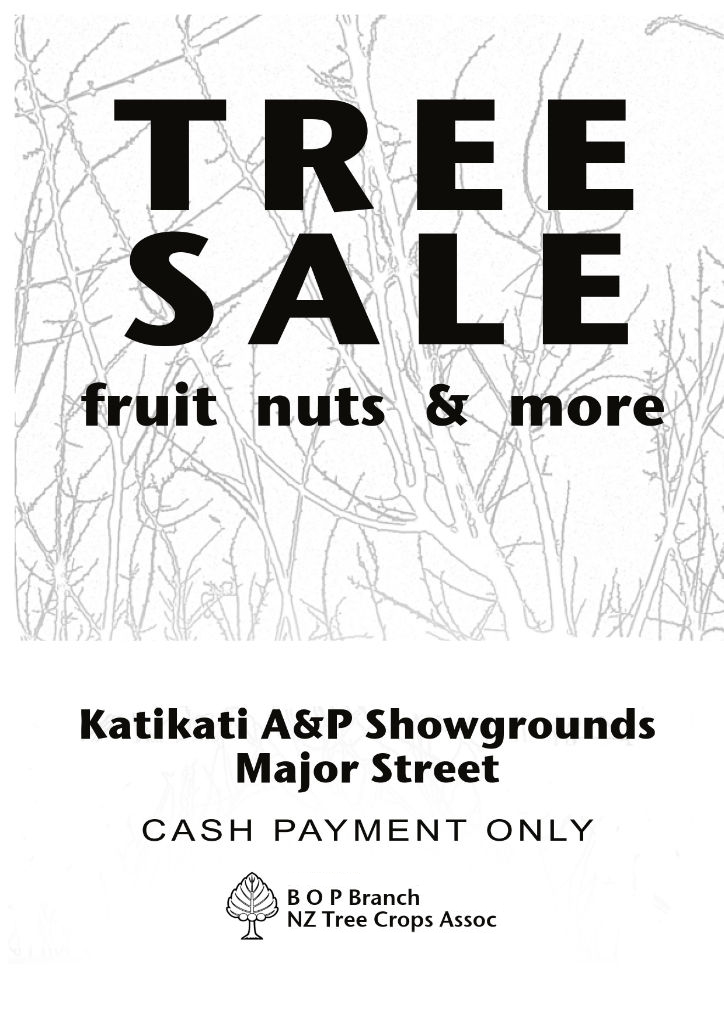 Good variety of fruit and nut trees at reasonable prices plus other plant stalls from Katikati and other areas.

We aim to have early, mid season and late varieties of major fruit groups so gardeners have fruit all year round.

This resource was funded by the Dick Roberts Community Trust.

G. R. (Dick) Roberts moved to Nelson in 1968 to develop 300 acres of gorse covered hillside in Todds Valley, as he could see its potential for a variety of tree crops. Dick was a professional natural history photographer, teacher, founding member of the New Zealand Tree Crops Association and a keen advocate for “tree crops for every micro-climate”, based on his own experiences and observations as a land owner. 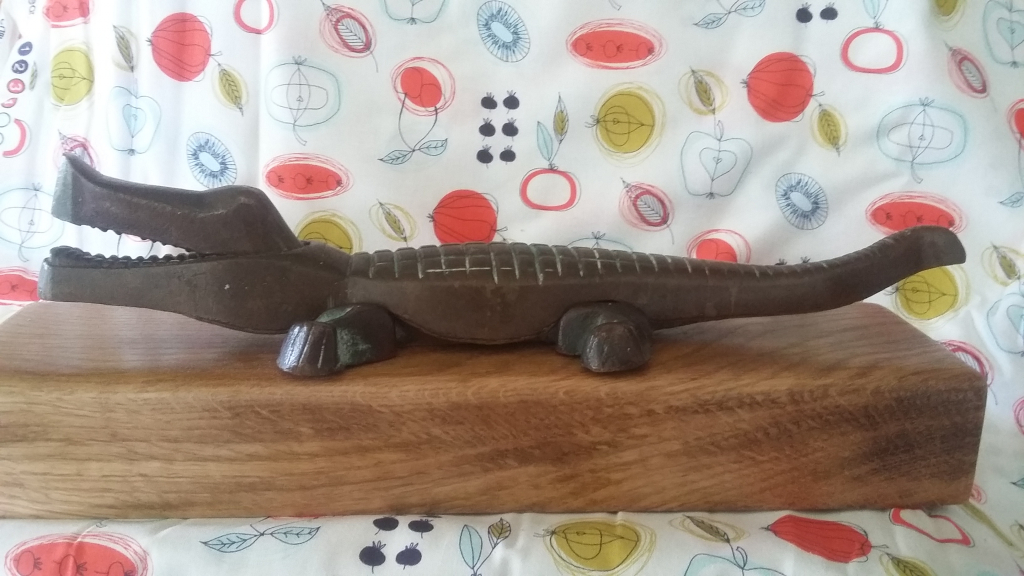